Lesson learned: earnings decline as a result of reduced mailings 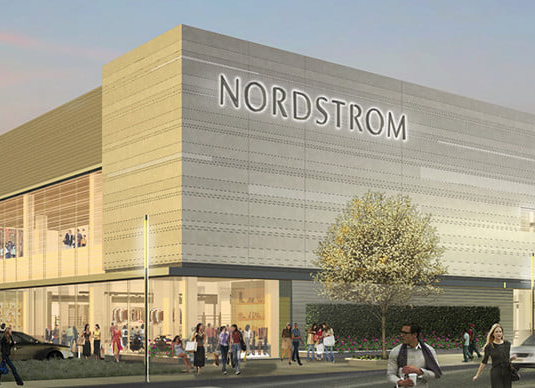 Nordstrom recently learned the hard way that shaving expenses by eliminating direct mail can be disastrous.

The company had been sending printed thank-you notes to its customers as part of a rewards program for frequent customers. It eliminated the notes as part of a digital strategy that basically moved the communication to email.

Guess what? The company saw such a sharp decline in revenues it had to note the impact on an investor conference call.

"We eliminated paper notes, but later discovered that a segment of our customer base relies on receiving these notes by mail. As a result, we saw a reduction in traffic."

The direct result? A decline in revenue to $3.44 billion in Q1, down 3.3% compared to the previous year.

Retailer J.Jill moved away from direct mail and saw an immediate decrease in brick-and-mortar traffic. President and CEO Linda Heasley noted, "We planned some shift from direct mail to alternative media options primarily digital. In hindsight we moved too much too soon. We made adjustments quickly when we saw the results and we were able to add back some direct mail touch point[s] along with some changes in digital to better support our promotional activities. That restored traffic to planned levels albeit belatedly."

The lesson learned the hard way? Direct mail drives revenue. Think long and hard before you abandon it, and at the very least test drastic changes in your marketing mix before you roll them out extensively.